Meet the people behind the product

Korea Risk Group is uniquely positioned to help you forecast risk on projects taking place both inside North Korea – or outside, where there is scope to be affected by North Korean actions. The below comprises the KRG team’s core analysts and journalists: 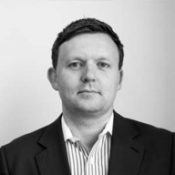 Dr. Lankov is one of the world’s foremost experts and a widely published author in the field of Korean studies, in particular the DPRK. He has been a contributor to NK News for several years and joined the company exclusively in early 2017. He has been widely published in English, Russian, and Korean. 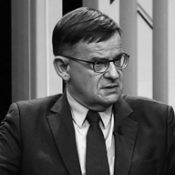 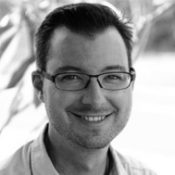 Nils Weisensee is Director of News Operations at Korea Risk Group, NK News‘s parent company. Prior to that he worked as head of operations at the Choson Exchange NGO and as a reporter for DAPD and the Associated Press. Weisensee has a specialist interest in DPRK cyber activities and related security.

Arius Derr is the Managing Editor of NK News, based in Seoul. Prior to that he was an editor at East Asia Forum and KBS, South Korea’s public broadcaster. His graduate research focuses on U.S. nuclear policy and U.S.-DPRK relations. 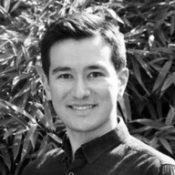 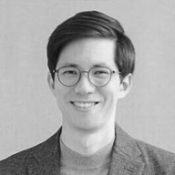 Bryan Betts is the Deputy Editor of NK News. He has covered the Koreas for Yonhap News Agency, The Diplomat and Korea Exposé and previously worked as a newspaper reporter in South Carolina and New Mexico.

Chaewon Chung is a Seoul correspondent at NK News. Before joining NK News, she covered disinformation and technology with a focus on the Korean Peninsula at Coda Story. 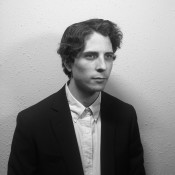 Zwirko is a Seoul-based correspondent who focuses on a range of subjects including diplomatic affairs, DPRK infrastructure, and trade issues. Furthermore, he is a satellite imagery specialist and produces regular work in this area.

Ethan Jewell is a Seoul-based correspondent for NK News focused on sanctions, trade and maritime issues. He previously worked as an investigations and intelligence specialist for Pinkerton Comprehensive Risk Management and as a research intern for the Brookings Institution’s Center for East Asia Policy Studies. Follow Ethan on Twitter @EthanJewell 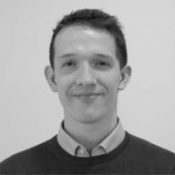 Jeongmin Kim is a correspondent at NK News, based in Seoul. She previously worked for the CSIS Korea Chair and in the Seoul bureau of Reuters news agency. Follow her on Twitter @jeongminnkim. 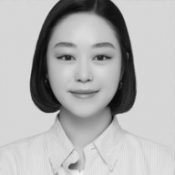 Kylie Seohyun Pak is a project officer at NK News, based in Seoul. She previously worked for the Sejong Institute. Her graduate research focuses on U.S.-DPRK diplomatic relations.

Ward is one of the world’s leading specialists on DPRK economic, agricultural and legislative issues. As a fluent Korean speaker who has visited the DPRK several times, Ward’s niche-focus analysis is unmatched in the open-source. 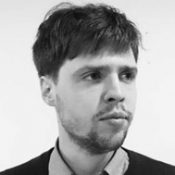 Seung-Yeon Chung is a state media specialist at NK News. She previously worked in the Department of Unification and Foreign Ministry at Korean Broadcast System (KBS).

Contact us to better understand how Korea Risk can assist your business.